Choosing a Ventilation Hood for Your Kitchen 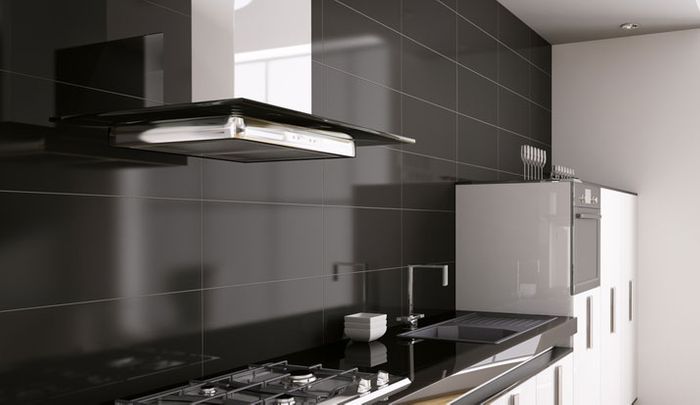 A ventilation hood in your kitchen helps to prevent airborne pollutants from being released in the rest of the house. Most homeowners are unaware that odors and pollutants created in the kitchen are the leading cause of indoor air quality problems. With a ventilation hood in place, the heat, humidity, odors, and smoke created from cooking are contained before they can travel and cause possible health issues for you and your family.

The first decision you face when purchasing a ventilation hood is which type you prefer. The under-cabinet model is typically the least expensive. This unit traps the grease and odor in a replaceable filter while circulating the air back into the kitchen. You also have the option of selecting an under-cabinet model that vents outdoors.

You can mount a chimney-style ventilated hood directly to the wall of your kitchen. This model is at least a few times the cost of the under-cabinet model and gets its name from the fact that it's shaped like a chimney. A variation on this is the ceiling-mounted chimney ventilation hood. It has a significantly higher price tag, but is more fashionable since it hangs over a kitchen's center cooking island.

The final option is a custom built-in ventilation hood for your kitchen. The design can be anything you like and its modules are ducted and mounted in a manner that makes the unit blend in seamlessly.

An equally important factor is whether the ventilation hood you choose comes with a duct or not. Ducted hoods allow all of the pollutants created from cooking to vent outside of the home. This is ideal if you are concerned about air pollution. The under-cabinet model is an example of a non-ducted hood that collects the air particles in a filter that you must change regularly.

You should also think about the features that are most important to you. Some of these include quiet operation, whether you operate the unit mechanically or electronically, and quality of lighting that it provides.