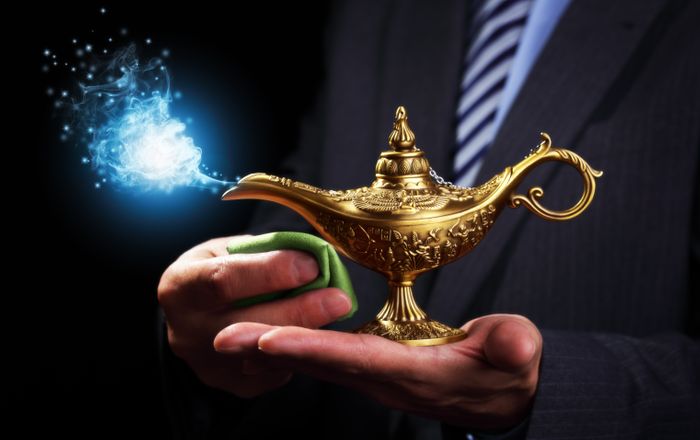 Welcome my friend, to the mysterious and adventurous land of dishwashers. Are you prepared to tackle the challenges laid out before you? Trials and tribulations await, as well as the potential to find knowledge that only a few have managed to master.

Dishwashers may seem as complicated as riddles from a sphinx, but if you manage to make it through the following lessons, you too will know the secrets and myths that surround these amazing cleaning devices.

Your first stop on your travels is an ancient desert. You uncover ruins, wherein you find stone tablets. After a few nights of candle-lit deciphering, you uncover their secrets: They mention how much water dishwashers use and that washing by hand uses less water.

Sadly, you’ve been bamboozled. The opposite is actually true. Dishwashers use less water than washing stuff by hand. Never trust what you read on stone tablets. Duh.

Myth 2: The Cadence of Cleaning

You’ve traveled for miles, and now you are somewhere in the middle of a jungle. By written estimates, the jungle hasn’t seen any human activity for hundreds of years. You slowly stumble upon a vine-covered temple that has been laid waste by the ravages of time.

Inside it, there are glyphs barely visible on the walls. You are able to make out a few images, which appear to show people rinsing their dishes before placing them in old, stone basins.

If we were you, we wouldn’t take dishwashing advice from such places. While some people may be adamant that you need to rinse your dishes before putting them in the dishwasher, that’s just not the case – in fact, that can actually damage your dishes. 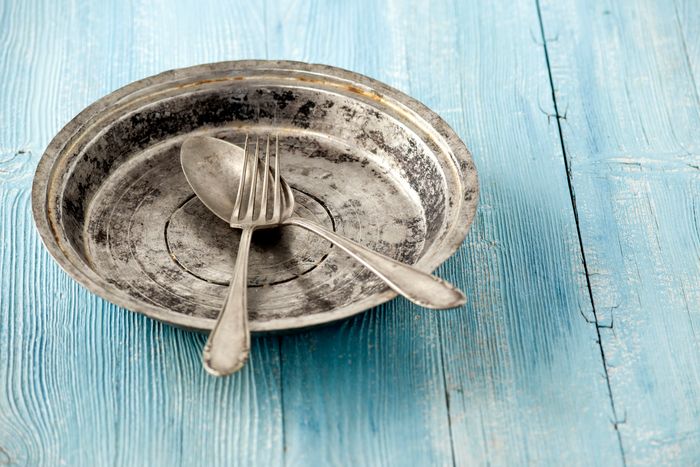 During a brief respite from your travels, you return to your home base to stock up on supplies and get a new adventurer hat. While there, you receive a radio transmission that a hurricane is imminent. You don’t have time to leave, so what should you do with all the treasures from your latest adventure?

You think back and remember that an old shaman told you oncoe that storing treasure in a dishwasher will protect it during a hurricane. Should you do that and trust the old wisdom?

No! Please don’t! While this information has been spread ad infinitum, it’s not true. Your treasures aren’t going to be kept safe in a dishwasher, so don’t try it.

Your last excursion takes you to the base of an ancient volcano. It erupted millennia ago, and all that remains is a grey and desolate wasteland.

However, as you scale the peak you find a small cave. At the back of it is what appears to be a solid wall of sheer granite. However, looking closer you can feel a breeze come from it. You lean against the door only for it to slide open, a pathway behind it. You follow the pathway to a golden tomb, whereupon you find a scroll depicting ancient rituals. One of the rituals shows someone emptying thousands of plates into one giant cleaning vat.

Again: As much as it may be considered conventual wisdom, it isn’t actually wise. You can put too much stuff in your dishwasher – which can cause it to leak -- and you want to make sure that you don’t overload it.

No matter what you have learned on your travels, however, one thing remains clear: Now that you have debunked the myths of the dishwasher, you deserve one that is as smart as you are! Stop by today, and we’ll help you find a dishwasher ready for all of your adventures!

How to Prevent Mold from Taking Over Your Dishwasher
Ever Wonder What a Dishwasher Looks Like During a Cycle?
3 Reasons Why Your Dishwasher Smells and How to Fix It
How to Make the Most of Your Refrigerator's Crisper Drawer
The Right Appliance Finish for Your Kitchen